The Magic Towns of Tamaulipas

The Magic Towns of Tamaulipas 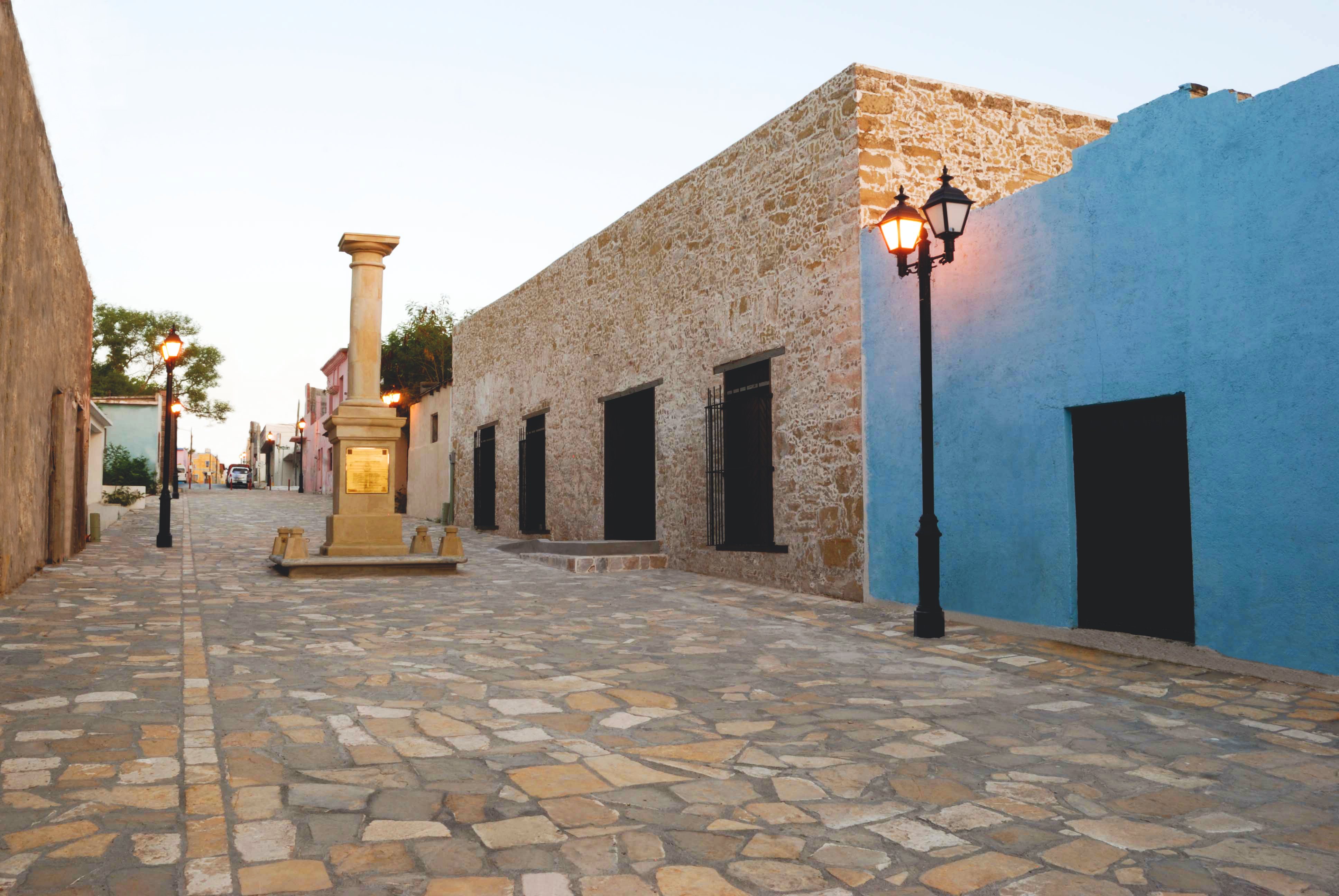 Mier is a northeastern town in Tamaulipas known for its bravery and courage as it became victorious in the Pinto Beans Battle with Texas in the year 1842. The battle was called such because the execution of captives was carried out using beans.

Start the journey in Juarez (also known as Plaza de Armas) then proceed to Parroquia de la Purisima Concepcion which was established in 1784. After that, come to Casa de las Columnas, a structure that is memorable because it was used as a town hall, prison, and Masonic temple. The arches of its facade was the reference point when it was named.

Complete your Mier experience by going to these important buildings: the Casa de la Cultura, the  San Juan Bautista Chapel, and the Justice Hall.

Only more than 20 km away, one can find the Falcon Dam, the biggest one in Tamaulipas, which is also an interesting place to visit. It’s an old dam that was built in 1946. This dam is situated in the border of Mexico and the United States. You can enjoy certain activities here like fishing and sailing.

Mexican ingenuity and creativity can also be witnessed in Mier through the traditional crafts handmade by local artisans. From detailed pottery to skillful embroidery to ancient leather techniques – art lives in the streets of Mier.

Mier is also known one of the best areas when it comes to the cuisine of Tamaulipas. If you want to complete your Mier experience, try out these unforgettable food items and Mier will never leave your memory: Cabrito in Sauce, Caldillo Fiscaleño, Flour Tortillas, the Cortadillo, and scrambled eggs cooked together with pieces of jerky beef or Machaca.

Mier is a deeply religious town that is full of traditions and festivals.  If you are booking a tour in Mier and want to really experience the full Mier experience, make sure to go here during these very significant religious festivals: Fiesta de San Juan, Purisima Concepcion Day, and the day of Our Lord of Guadalupe which is celebrated nationwide every 12th of December. 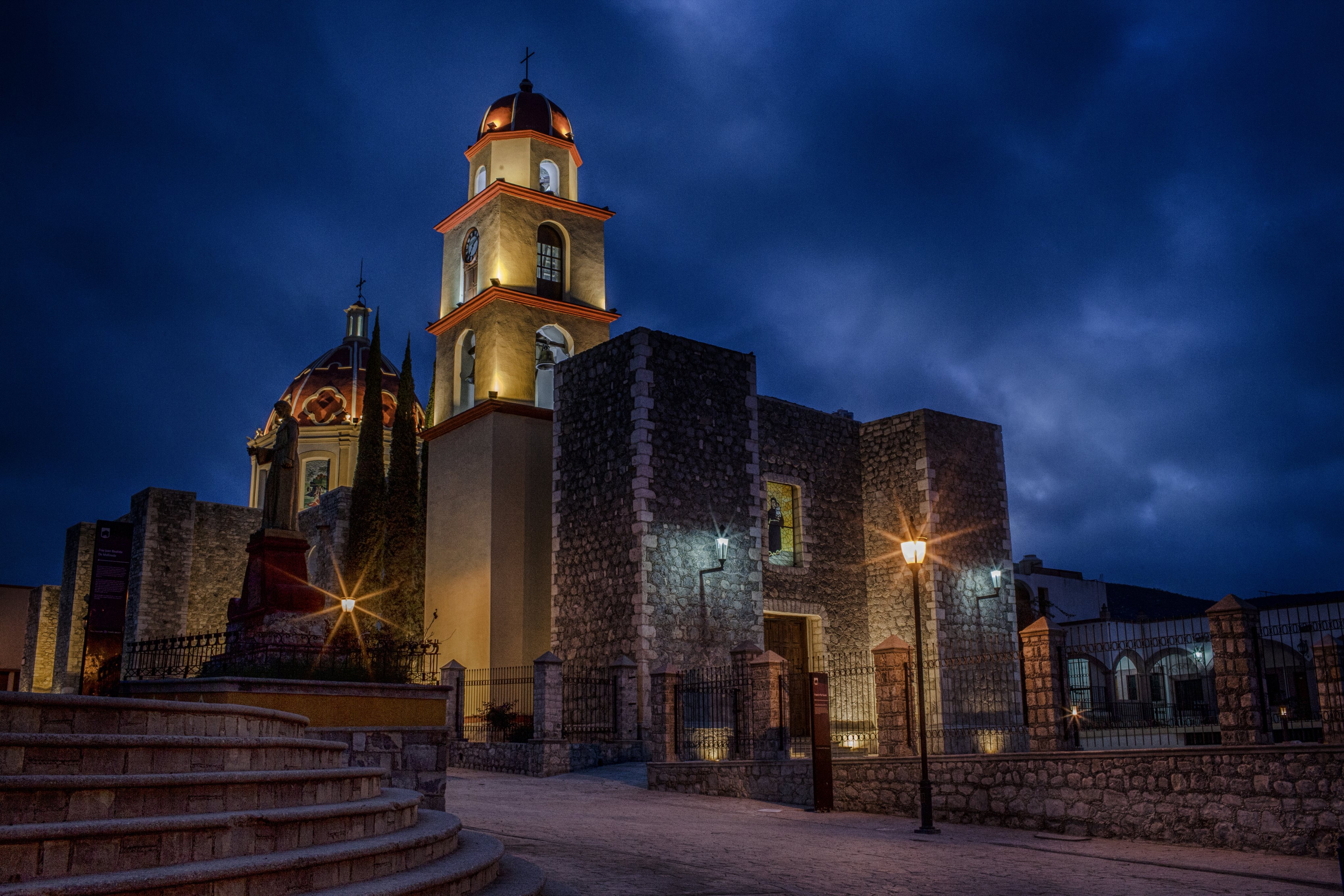 Tula is regarded as the most ancient Tamaulipas town whose name originated from the Tule, an aquatic plant, that grows in a lagoon close by. It was declared a Magic Town in 2011 and is located at the southwest side of Tamaulipas.

There are 400 historic spots in Tula that one can visit. In Tula, you can sense that the people treasure history and tradition as the historic places and practices have been preserved all these years.

Among the many interesting places in Tula are: The Independence Plaza which hosts a gorgeous pavilion. You can also go to the San Antonio de Padua Church. The Casa de los Rombos is a stunning structure. It used to be a town hall, but now it has been turned into a boutique hotel.  Visit the Templo del Rosario if you want to find the oldest Christ image of the state. Other notable must-visit historical sites include the cultural center called La Casa de la Minerva and the house of the Carrera Torres family which was popularized because it is the house the revolutionary general Alberto Torres Carrera who fought for farmers’ rights. This place was converted into a restaurant and bar.

Another thing that is worthy to mention about Tula is that this was were the fringed and embroidered leather jacket was first created. Now a fashion statement for some, these fringed leather garments have been worn in momentous and special events, performances, and religious and social events. Tula is also famous for other leather products and potery.

The cuisine of Tula town also adheres to traditional food. Some popular dishes are Tulteca Enchiladas which are made using red corn, Cabrito, and Barbacoa.  Another iconic food that is distinctly Tula are its ice creams and sherbets with flavors coming from organically grown fruits and flowers from the area.

Tula is also known for religious festivals such as the feasts of Santa Cruz, Virgen del Carmen, and San Antono de Padua.