The security conditions and the development of infrastructure and tourist services in Tamaulipas allowed reaching a new historical record during the recent summer vacation period. This after exceeding 3.7 million total visitors to tourist sites and tourists in hotel rooms.

Generating with it an economic spill in the order of 3,217 million pesos and averaging hotel occupancy in the state of 60.54 percent, informed the Secretary of Tourism of Tamaulipas, Fernando Olivera Rocha.

For 51 days, from July 9 to August 28, the above data was recorded by the Tourist Influx System of the Sustainable Tourism Observatory of the State of Tamaulipas. 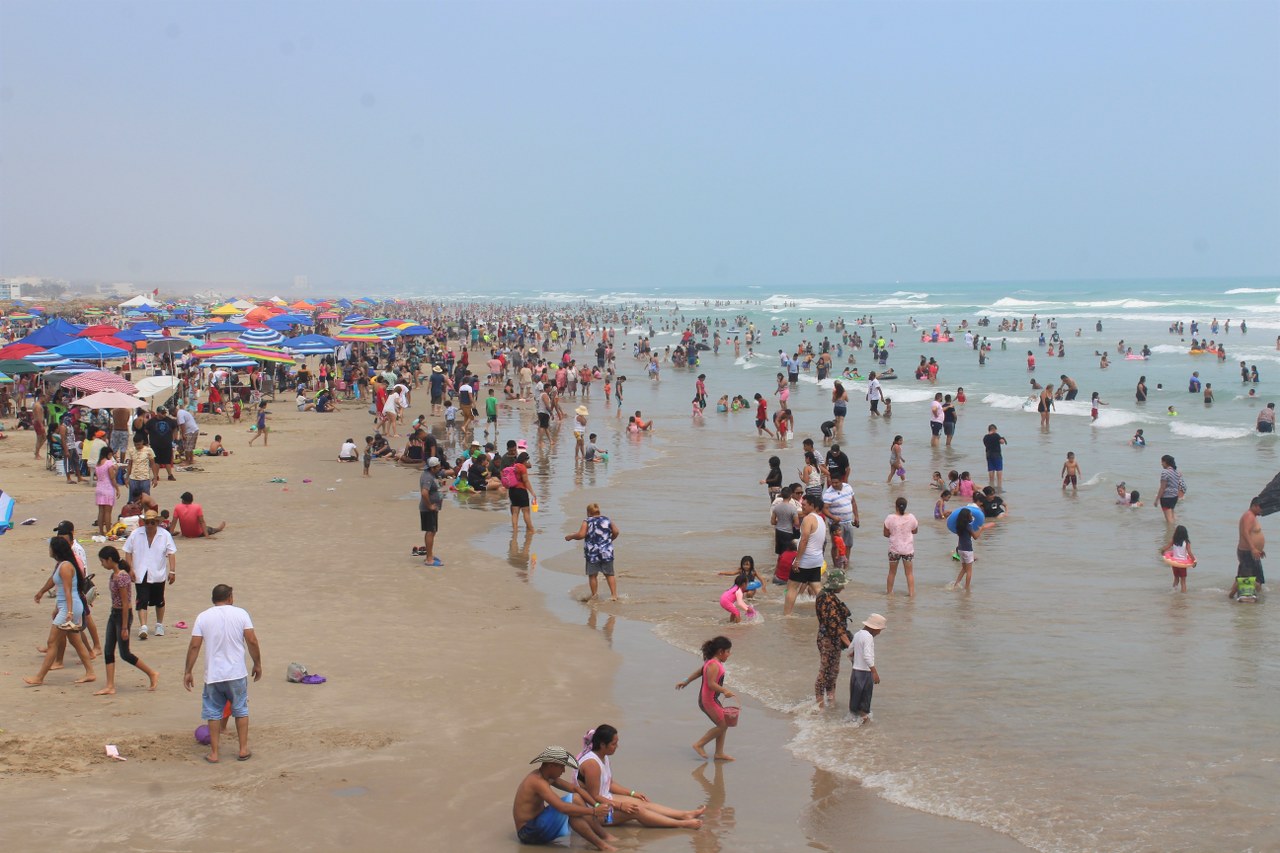 They are accounting for more than 610,000 cars traveling freely on the highways of Tamaulipas, with the support of the Proximity Police, the free assistance of the “TAM Blue Angels” and the functionality of the “TAM Secure Stations”.

In the past summer vacation in Tamaulipas, visitors mainly chose sun and beach destinations. They were highlighting the influx registered in Miramar, where more than 1.7 million visitors enjoyed its spectacular nature and beauty. Tampico, the beaches of Bagdad and La Pesca, the Magical Town of Tula, Jaumave and Gómez Farías, were the following most visited tourist sites.

According to estimates from the Tamaulipas Tourism Secretariat, the initial forecast for the summer vacations was 3.2 million visitors, which was exceeded by 13.5 percent. The state receives tourists mainly from the states of Nuevo León, San Luis Potosí, Mexico City, Veracruz, State of Mexico, Guanajuato and Querétaro. 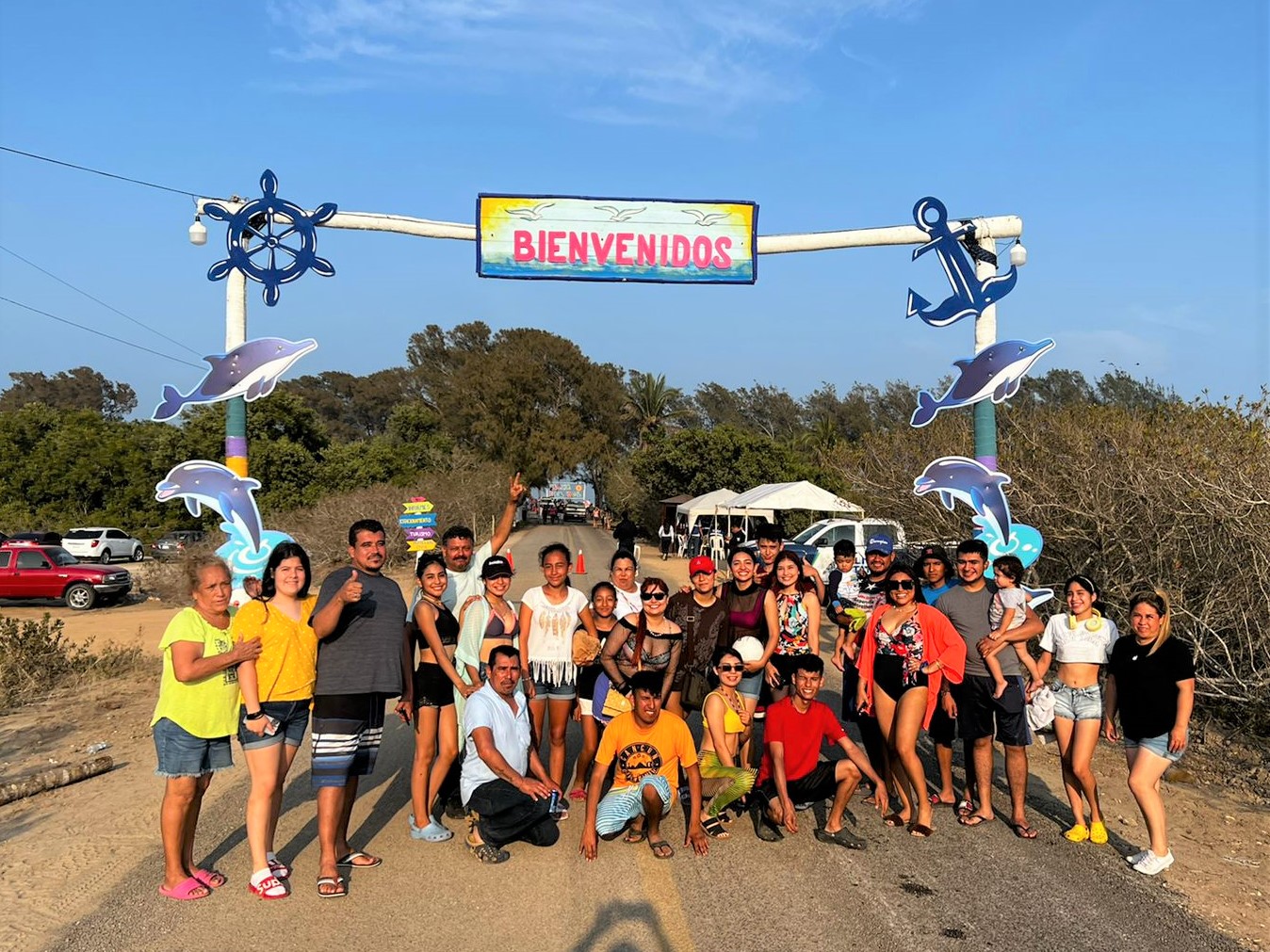