Tamaulipas successfully charms and delights attendees at the Tianguis Turístico 2022

Tamaulipas successfully charms and delights attendees at the Tianguis Turístico 2022

During the final day, the secretary of Tourism of Tamaulipas, Fernando Olivera Rocha announced, after meeting with representatives of the federal SECTUR, the realization in the state of the 3rd. National Meeting of Tourist Attention and Protection Centers (CAPTAs). Being from June 15 to 18 and having Miramar beach as its headquarters.

Strengthening the exchange with the neighboring state of Nuevo León, Tamaulipas signed an agreement with the Association of Tour Operators of Nuevo León, chaired by Fabián Garza Massa. Through this commitment, tourism activity will be promoted among its members, marketing Tamaulipas destinations and developing products. 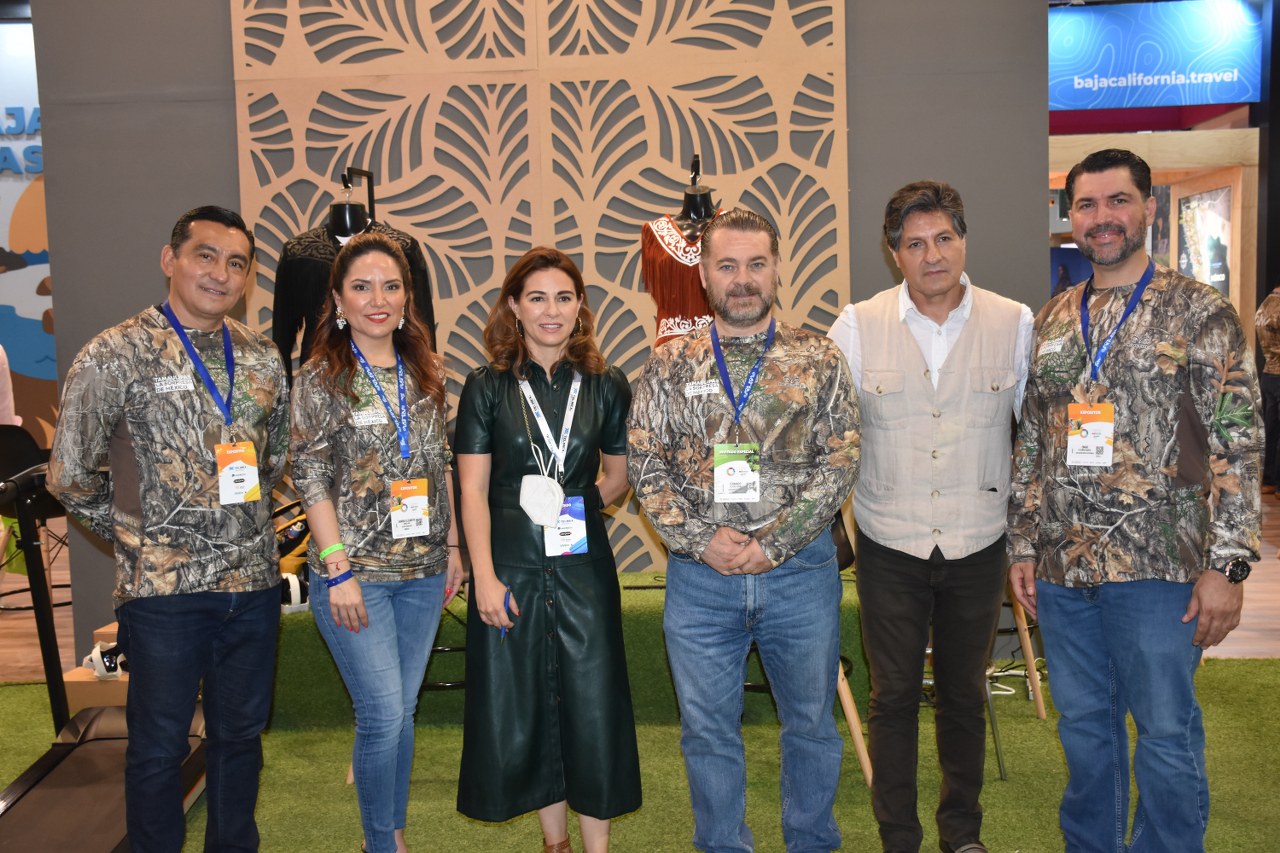 Announcing before the end of the flea market, the arrival in Reynosa, within the facilities of Expo Tam, of the itinerant museum “Land of Dinosaurs”. Inaugurating on June 6 and concluding its activities on July 10. Managing an entry cost of 70 pesos for children and 99 pesos for adults.

After the success achieved with this Jurassic exhibition in the southern part of Tamaulipas, the inhabitants of the border will be able to learn about and be amazed by the history, life-size replicas and the setting that will take them back to the time when dinosaurs ruled the earth.

On the first night of the flea market, 2,500 attendees were delighted with the flavors of Tamaulipas, within the third edition of the “Carnita Asada del Noreste”. Enjoying the dishes prepared by the “Curricanes” restaurant in Tampico. Also counting on the participation of the states of Coahuila and Nuevo León, with Michoacán as a special guest. 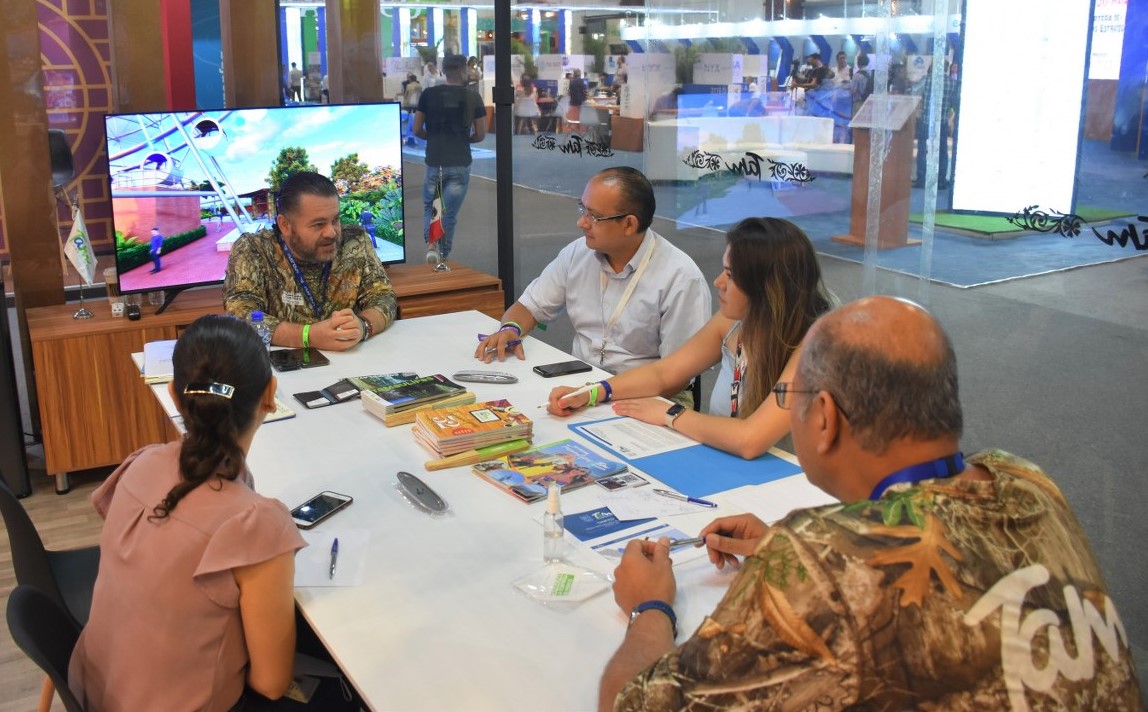