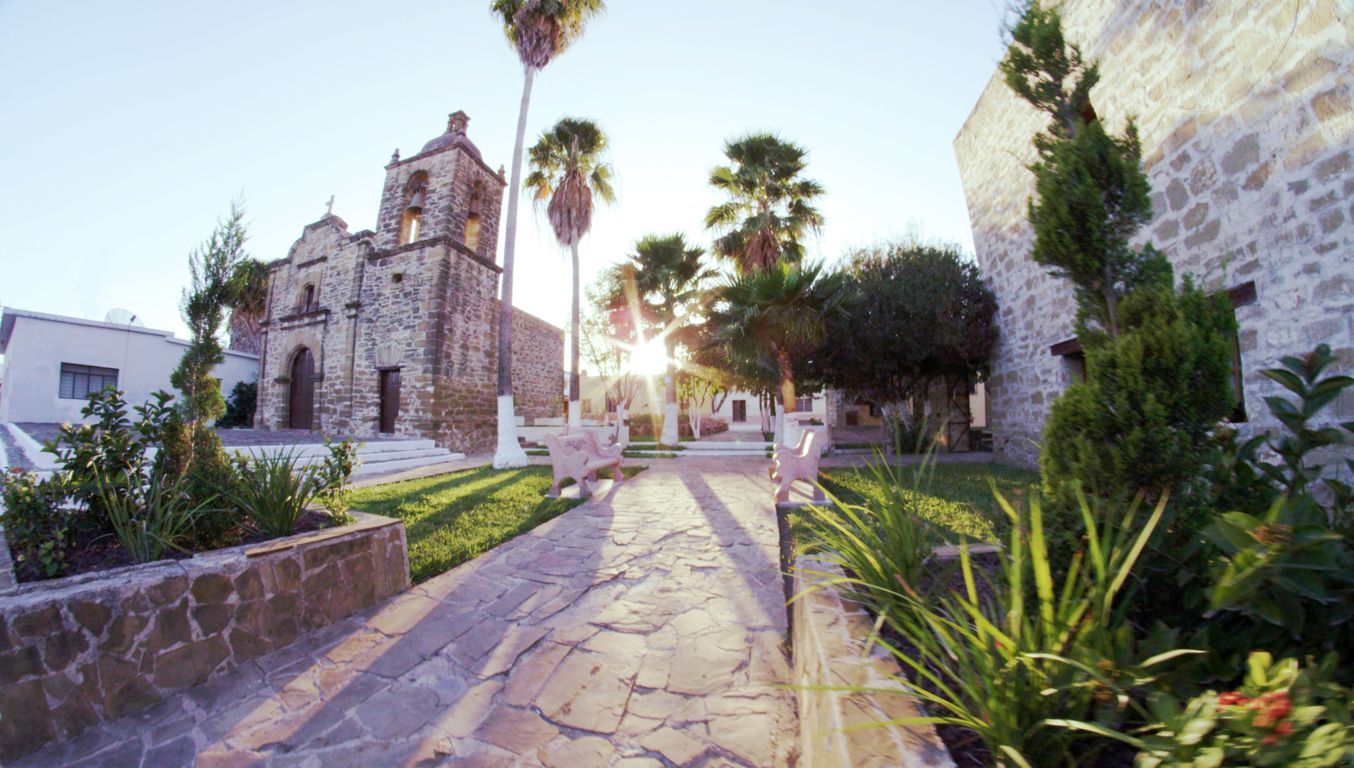 Ciudad Victoria, Tamaulipas. – The cultural and historical attraction of the Magic Towns of Mier and Tula will be promoted in the Mexican production movie “Destino 111”.

In an online press conference, Edgar E. Solís Islas, Undersecretary of Tourism, on behalf of Fernando Olivera Rocha, and accompanied by the film production staff, detailed the state’s participation in this project that will showcase the charm, color and flavors of all the Magic Towns of Mexico.

During his participation on the same online press conference, Francisco Romero, producer of “Destino 111” commented on the amazing opportunity to experience the beauty of these towns while capturing the colors of Tamaulipas the Magic Towns, through the texture of their crafts and the richness of their culture and traditions.

Other attendees on this press conference were Lenin Vladimir Coronado Posadas, Mayor of Tula, Carmen Alicia Guerra Rios, on behalf of the Mayor of Mier, Negro Deus, the lead actor of the film, Alberto Rivera, Production Coordinator and Jorge Segoviano, Legal Representative of the film.

The premiere of the film will be on September 13 at the Magic Town National Museum located in Calvillo, Aguascalientes. The movie will be also participating in different international and Mexican film festivals.